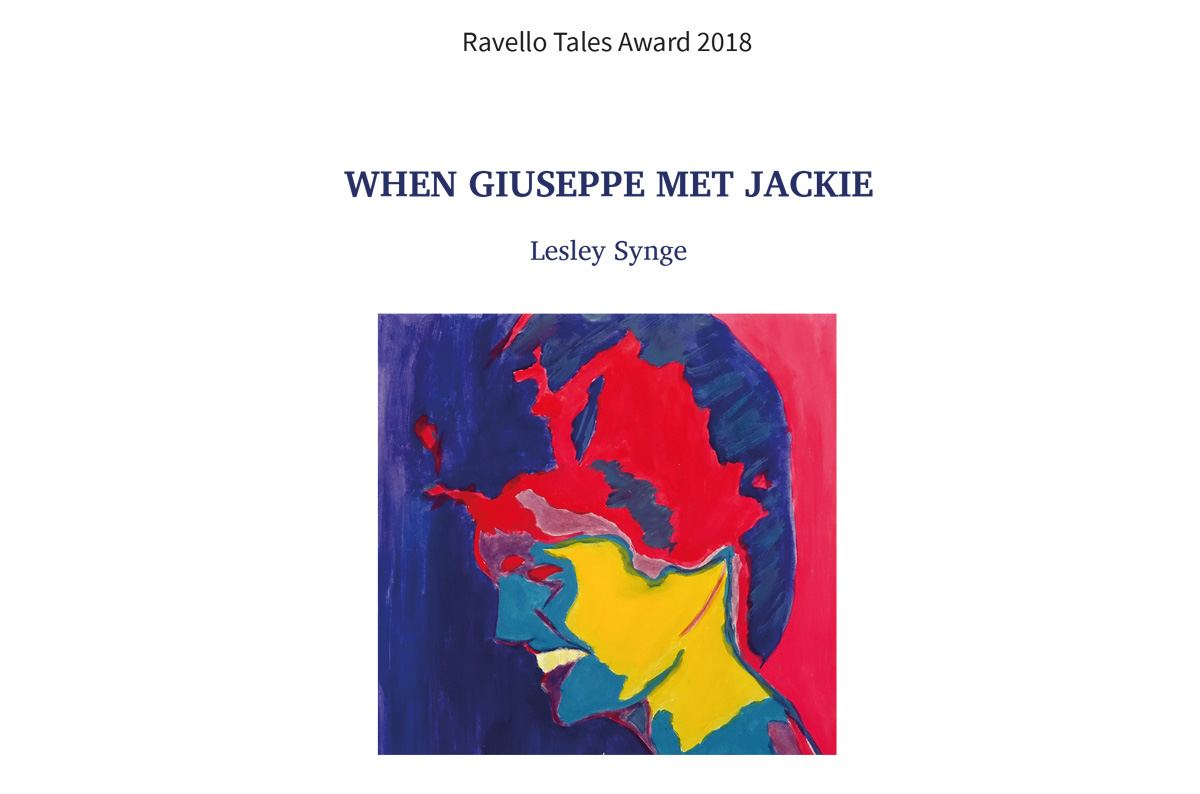 
It’s August 1962 – the summer that Jackie Kennedy famously takes a vacation in Ravello. Also visiting the medieval village are the reclusive cousins of Giuseppe Tomasi di Lampedusa, the famous novelist of Il Gattopardo, from Sicily. The three aristocrats – poet Lucio, botanist Giovanna and photographer Casimiro – are here because Lucio Piccolo di Calanovella has received a commission to translate ‘The Story of a Panic’ by English novelist EM Forster. His siblings are tagging along with him, along with their servant Pietro and dog Puc. As they visit the sights, the trio do their best to remain aloof from ‘Jackie fever’. They keep their dear departed cousin Giuseppe so much in mind that it’s almost as if he is in Ravello with them. The spectacularly beautiful clifftop village is really turning on the hospitality for the American president’s wife, led by the mayor and visiting industrialist, the handsome Gianni Agnelli. Like it or not, the trio cannot escape. When delicato Casimiro is accidentally locked in the grounds of Villa Rufulo on the day that Gianni Agnelli brings the American in for a private tour, he sees far more than he should of the private lives of celebrities. Now the trio is completely entangled in the story of Jackie Kennedy in Ravello. ‘When Giuseppe Met Jackie’ is completely fictitious, frivolous and fun. It is the work of the author’s imagination and bears no resemblance whatsoever to actual people or historical events in Ravello in 1962.

Lesley Synge loves travelling and inquiring into the human condition. She has an MA from The University of Queensland, Australia. Early short stories won a number of awards as did Cry Ma Ma to the Moon, a novel about poets in a love triangle. She is also a poet. Organic Sister is a collection of notes on a woman’s life (2005) and Mountains Belong to the People Who Love Them (2011) is a loving record of two journeys of wonder, one in Eastern Australia and one in South Korea. The Australian composer Stephen Leek based his choral work Jirisan Sunrise on one of the poems in this collection. To share the joys of meditating in Australian forests she created a poet’s film Slow Days on Old Pathways (YouTube). Her next collection of poetry, Signora Bella’s Grand Tour, will be published in 2019. Lesley is also an editor, essayist, occasional historian, memoirist, reviewer and teacher. Cry Ma Ma to the Moon features works by Australian artist Kathryn Brimblecombe-Fox and is available on Amazon Kindle. Her biography of an Australian working man, Wharfie is also available on Amazon Kindle.