Villa Episcopio is the ancient Palace of Ravello bishops. After alternate happenings, at the end of the 19th century it was transformed into the first boarding house of Ravello “PensiVia S. Giovanni del Toro, 16one Palumbo ”. From February till June 1944 King Vittorio Emanuele III and Queen Elena stayed in the Palace, guest of the Duke Riccardo di Sangro who had purchased the building in 1926. On the 22nd April of that year, in the hall of the palace, the Ministers of the first Government of National Unity swore in front of the King. On the 5th June King Vittorio Emanuele appointed his son, Umberto, as Lieutenant General of the Kingdom. 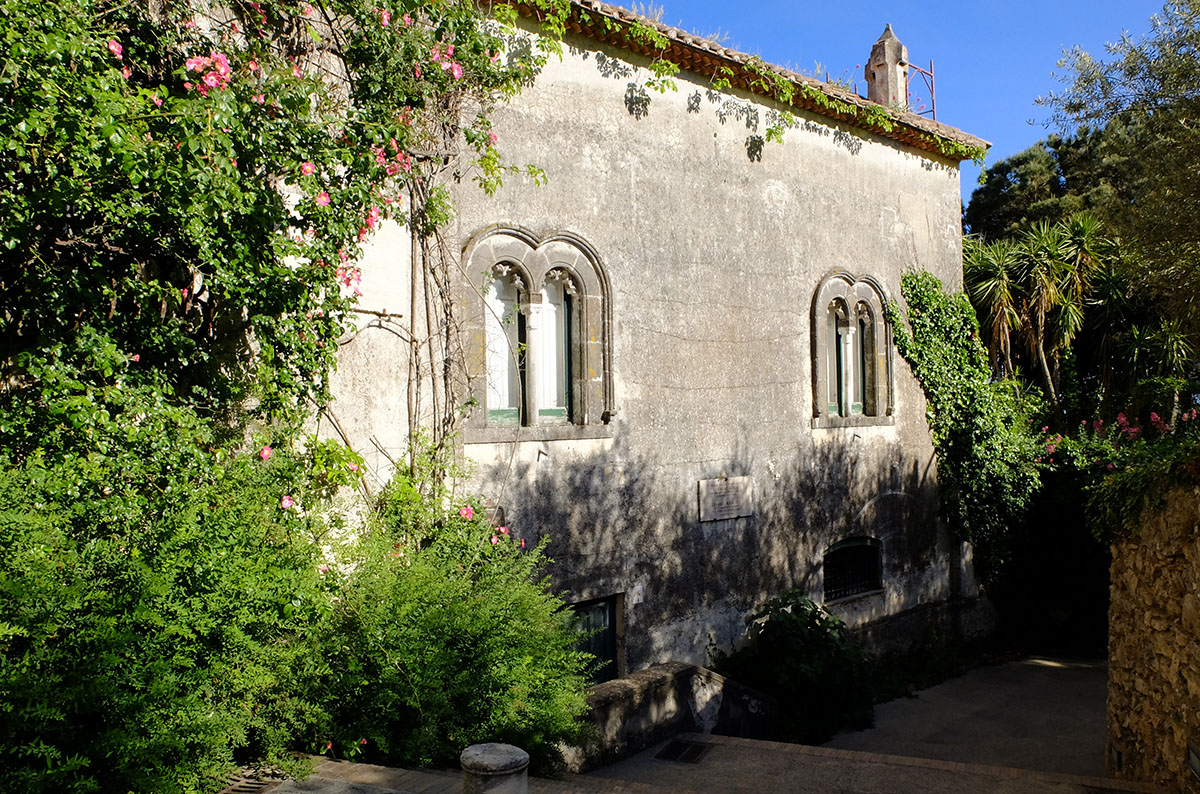