Placed on the mount called Toro, this Church was erected around the year 1000 and re-consacratated in 1276 after its first rebuilding; recent restorations have given its actual aspect with the bell-tower in Arab style similar to the one of the Duomo of Salerno. On the left side on the central nave there is the Ambo of the 11th century, made by Alfano da Termoli. Supported by arches and columns, the pulpit is decorated with elegant mosaics and with “clipei” in persian ceramic, dated between the 12th and the 13th century. It is decorated by polychrome mosaics representing Jonah and the sea monster and frescos of the Neapolitan School of the ‘300. In the crypt with three apsides there is a beautiful fresco representing Christ between the Saints and the symbols of the Evangelists. Santa Maria a Gradillo Restored in the 19th century, this little Church, dated back to the 12th century has a two levels’ bell-tower in Arab-Sicilian style, with a cylindrical section on top; the structure presents three apsides with three aisles. The central nave shows a truss roof, while the lateral aisles present cross-vaults. 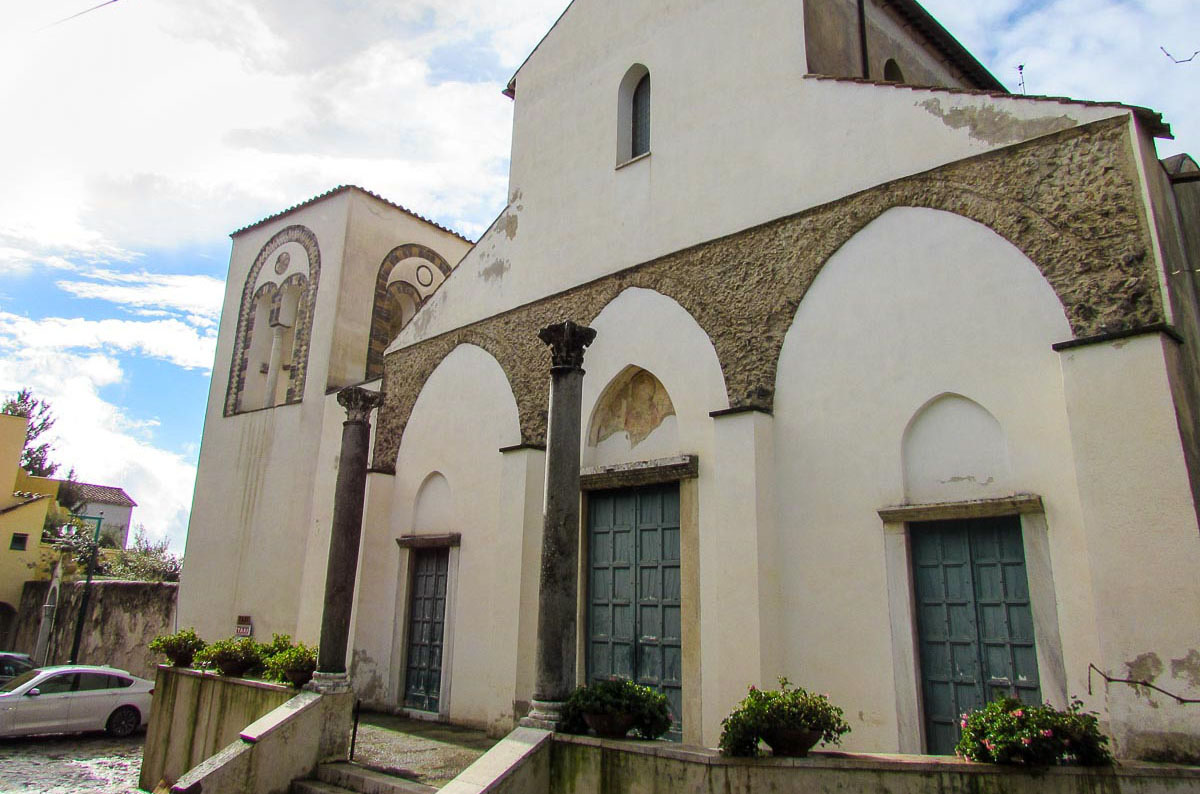 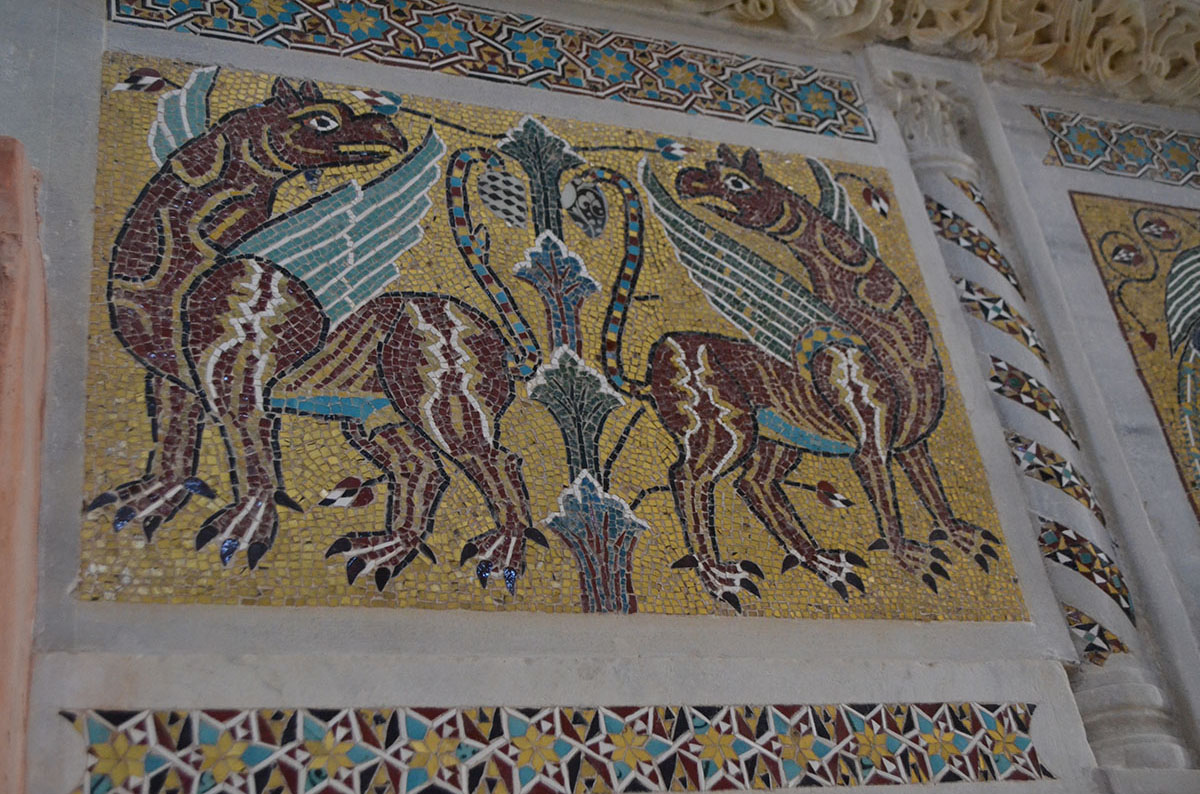